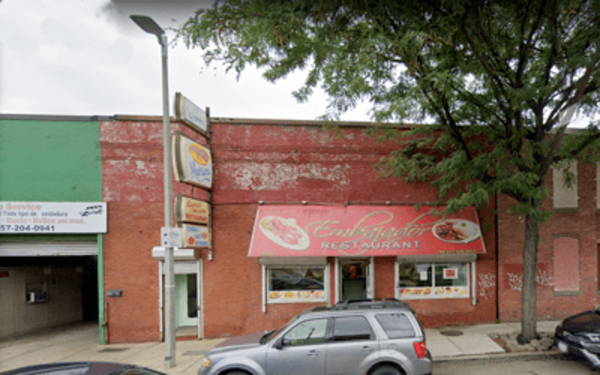 On January 7, 2020, after four years of community involvement and negotiations, the property at 3371-3375 Washington Street was purchased by the nonprofit Jamaica Plain Neighborhood Development Corporation (JPNDC) in partnership with New Atlantic Development (NAD).

“This started as a concerted effort to keep El Embajador in the neighborhood, and turned into something much bigger,” said JPNDC Executive Director Richard Thal. “We’re proud to be able to take on a project that means so much to our community and helps keep it affordable.”

3371-3375 Washington will be the second partnership between JPNDC and NAD, which together redeveloped the former Blessed Sacrament parish campus between 2005 and 2011.

“As with all our projects in Boston neighborhoods, we see this one as a responsibility,” said NAD owners Bill Madsen Hardy and Brian Goldson. “The people who benefit from revitalization should be those who need it most, and that’s what will happen with 3371-3375 Washington Street.”

High-level Boston officials played an essential role in the negotiations between JPNDC/NAD and the seller, City Realty. The victory helps the City move toward the very ambitious affordability goal—40% of future units in newly planned areas to be income restricted—that came out of the “JP/Rox” planning process that ended three years ago. “Without the City’s leadership and the active engagement of many people in the community, we would never have reached this milestone”, Thal said.

JPNDC’s and NAD’s preliminary plan is to construct a new building with affordable senior apartments and ground-floor retail space. The retail space would be made available to the owners of El Embajador, providing them with a new home for years to come if they so choose.

“Our next step is to start a planning process in which community members can help shape the project,” said JPNDC Community Organizing Director Giovanny Valencia. “Every development project has its challenges and we know this one will have its fair share. We want people to be part of figuring it out.”

Housing costs along Washington Street between Forest Hills and Egleston Square have rapidly escalated as more than 800 new market-rate units, with rents starting at $2,300, have gone into construction over the past six years.

During or prior to construction, which will not begin until 2022 at the earliest, the businesses will need to relocate. JPNDC and NAD will pay relocation costs for both businesses in accordance with the Uniform Relocation Act (URA). DeChain Auto is already exploring other sites, as auto service would not be compatible with a residential building.

“We would be thrilled to have El Embajador back on the site, if that’s what they choose,” said Thal.

A community celebration is in the planning. 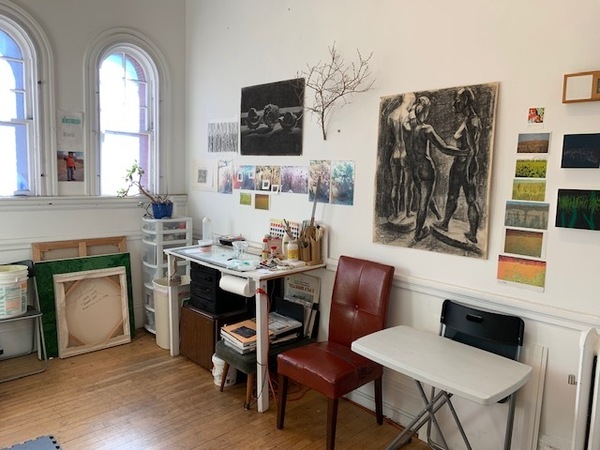 Join a vibrant group of 13 artists in a re-purposed school house at the Bates Art Center in Boston's historic South End
@ 731 Harrison Ave., Boston, MA 02118
This is a top floor unit, 10’ wide x 15’ deep x 12’ ceiling height.
Boston Artist Certificate required
Rent starts at $147 and is subject to income verification.
Parking is available for $30/month
To apply, please send Boston Artist Certificate, CV and portfolio to the property manager, Catherine Infantino catherine@newatlantic.net. The selection committee will review all applications.  We hope to have someone in the space by March 1st. 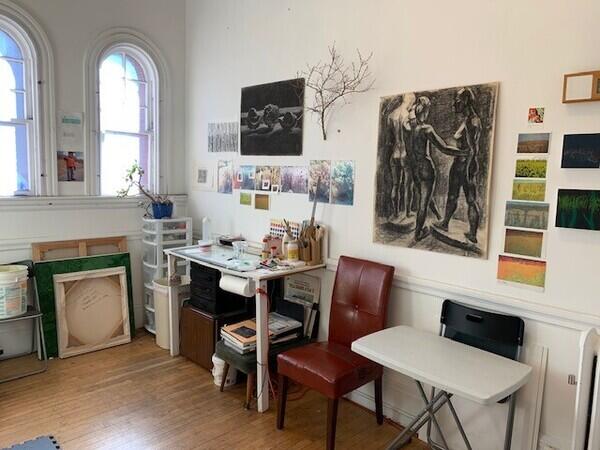 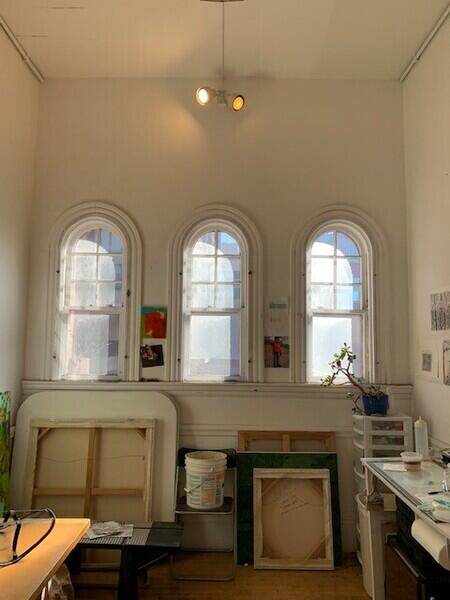 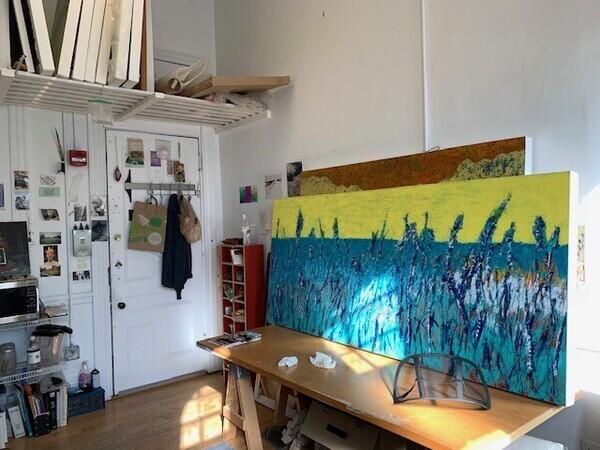 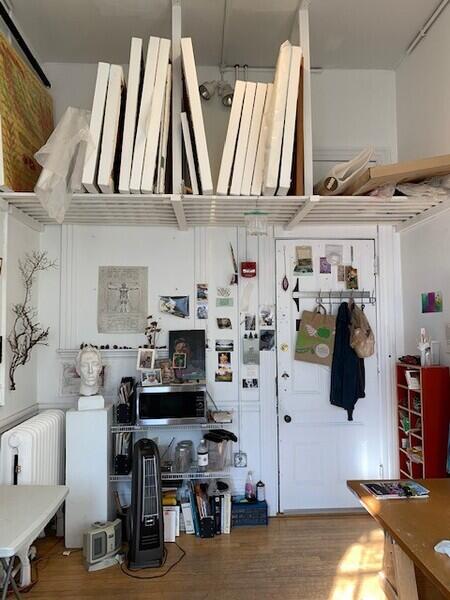 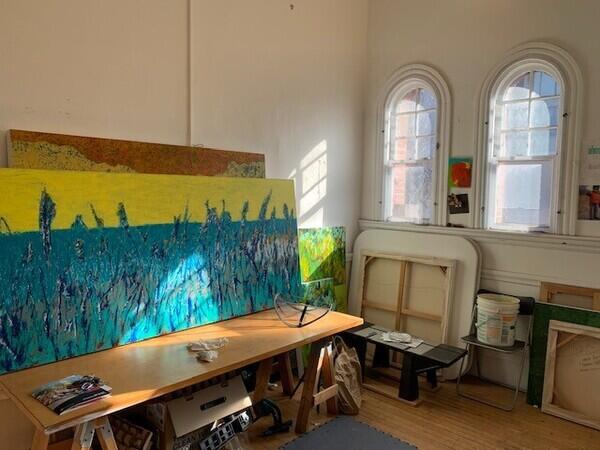 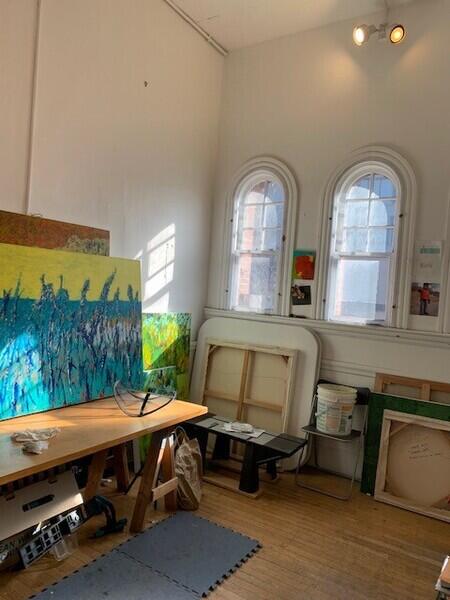 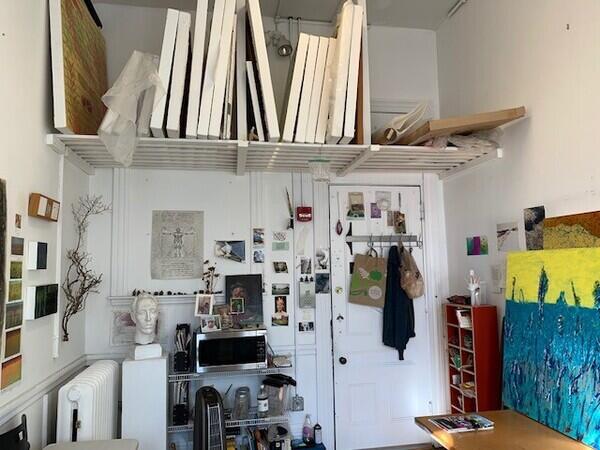